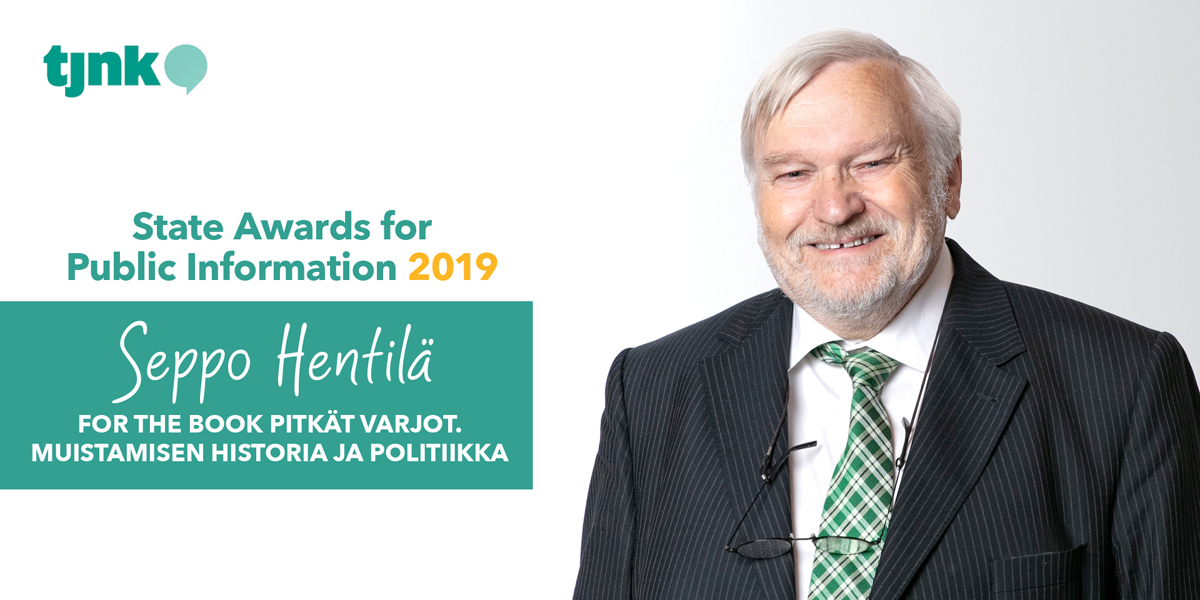 Professor Seppo Hentilä’s book Pitkät varjot describes the battle for interpretations and memories of Finland’s war of 1918 across the decades. One familiar example of this is the dispute about the name of the war itself. Not long after the war ended, the winners interpreted events as a war of liberation, stifling the voices of the losing side. After the Second World War, the more conciliatory term of it having been a kansalaissota (in Finnish literally a “war between citizens”) emerged alongside the “war of liberation” interpretation and eventually overtook it. This was possible because the image of a united country that had spread following Finland’s experience of the Winter War had hidden the worst brutalities of the 1918 war from view. When it was proposed in the early 1990s that the term should in fact be a sisällissota (in Finnish literally an “internal war”), this once more caused a fuss among supporters of the “war of liberation” interpretation. 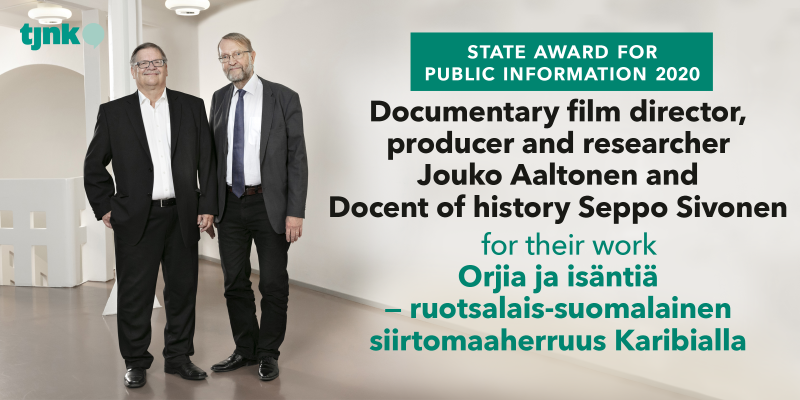 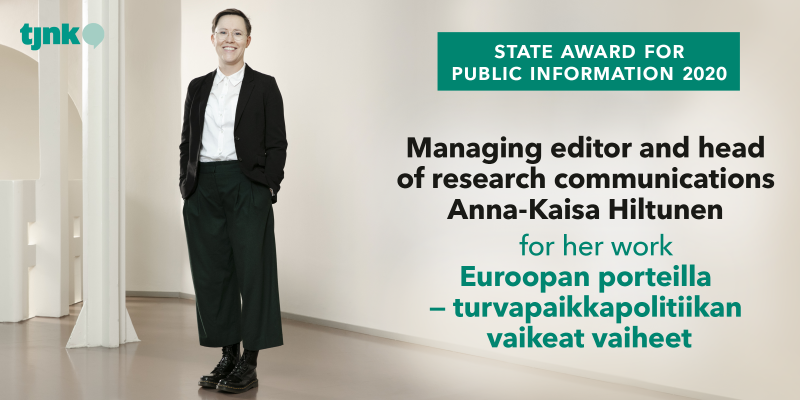 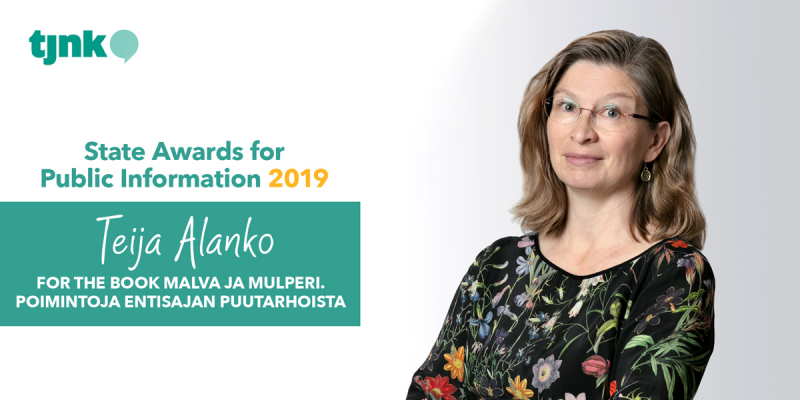 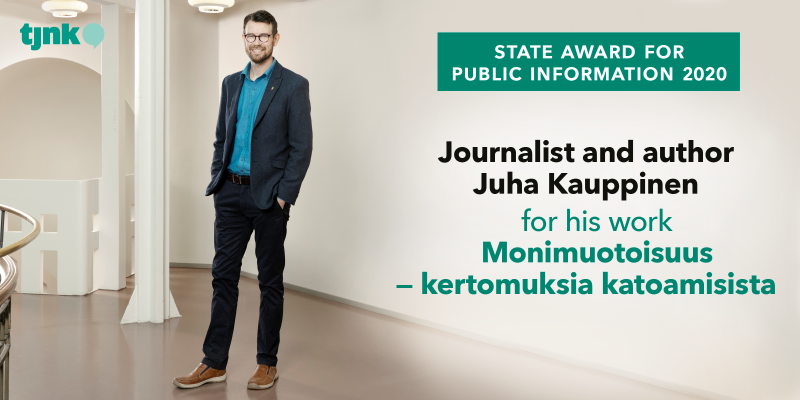 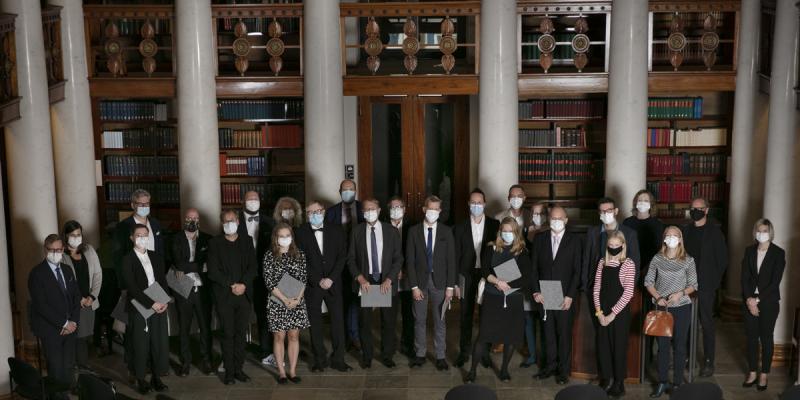 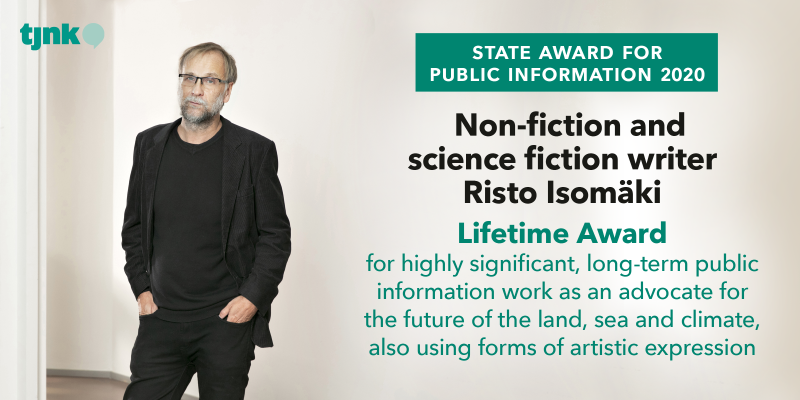