The Ministry of Education and Culture in Finland grants annual state awards for information publication based on the proposal of the Committee for Public Information. 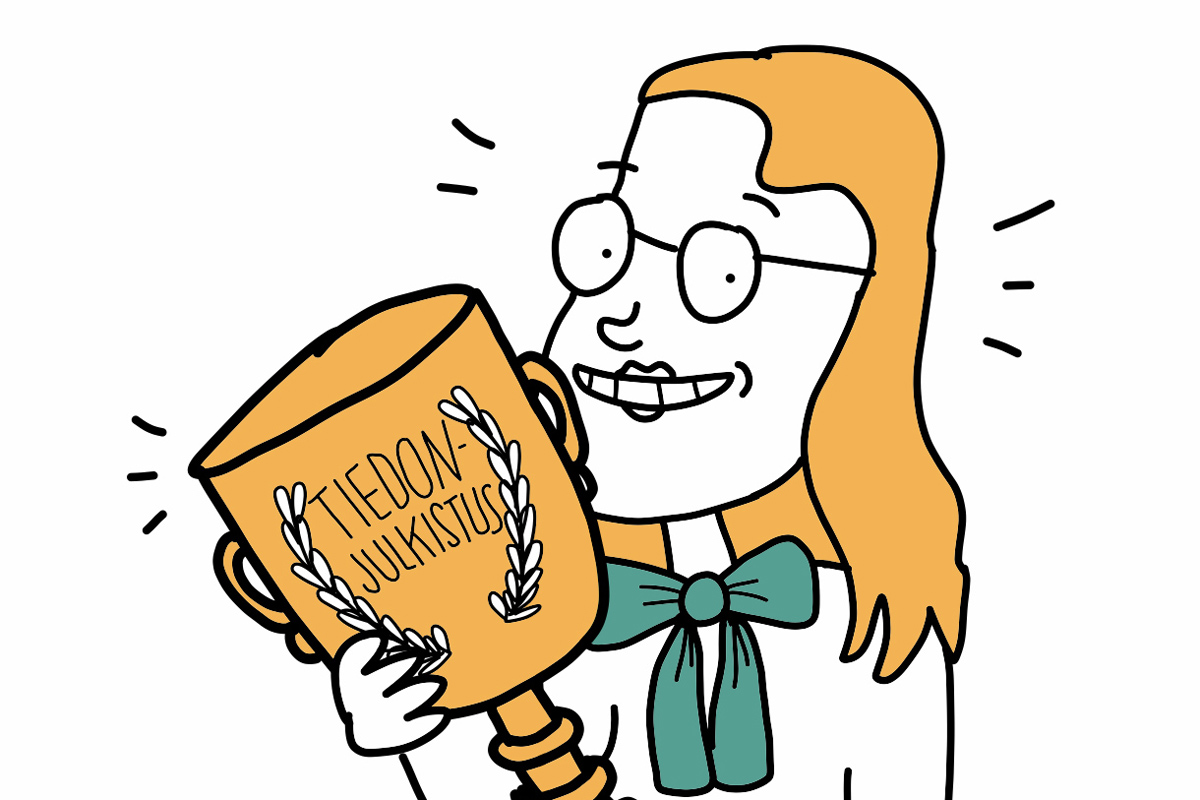 For what and to whom?

The number and magnitude of State Awards for Public Information are decided annually. The Committee makes a proposal within the limits of the prize funds set aside by the Ministry of Education and Culture.

Nominations can be made by individuals and associations.

Award nominations must be made by 1 December each year on an electronic form. Nominations submitted after the deadline will be considered in the following year.

The Committee prepares a proposal for the Ministry of Education and Culture concerning the recipient of the award by 31 May.

The members and the Secretary-General of the Committee are also entitled to select information products that have not been nominated for inclusion in the deliberations.

Publishers are requested to provide three or four (3–4) evaluation copies of works nominated for an award and deliver them to the Committee’s office. All of the works delivered to the Committee throughout the year will be included in deliberations. The Committee reminds publishers of their option of delivering works for evaluation as soon as they are published.

Background material on TV and radio programmes, newspapers and magazines, online services and other information products nominated for awards, and on people nominated for lifetime achievement awards, is to be delivered to the Committee’s office.

The Committee will not return material submitted to it.